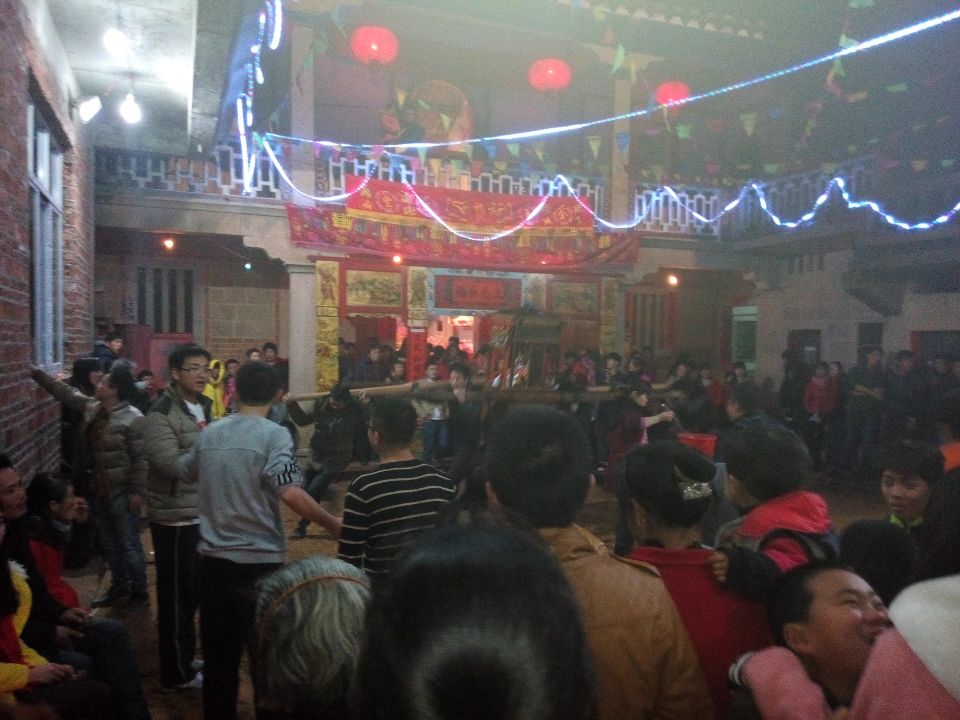 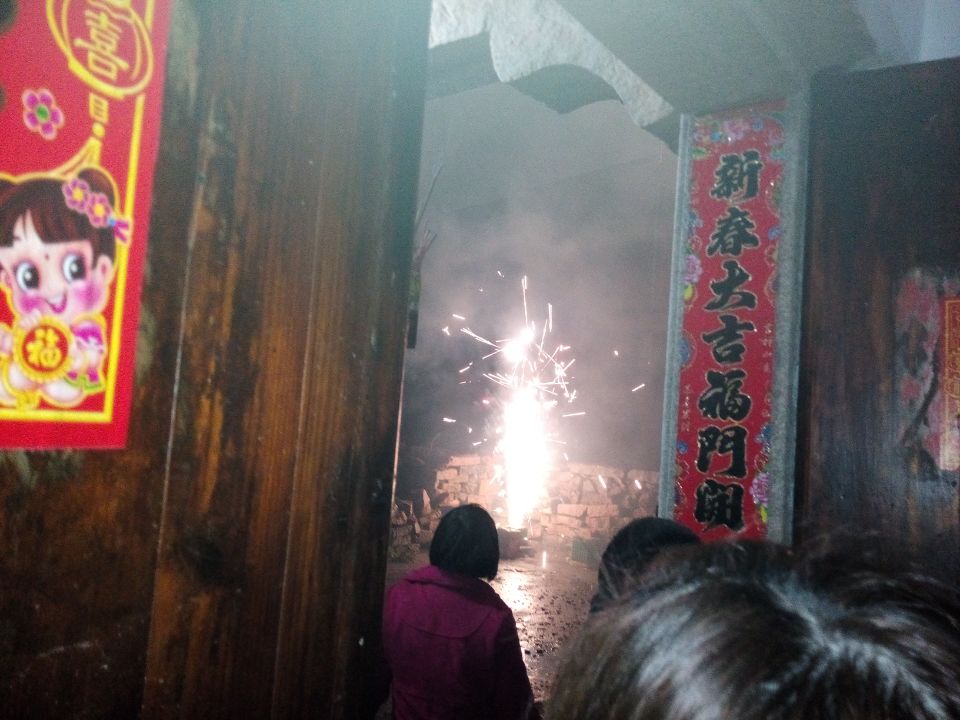 2014-2-12
Lantern Festival falls on the fifteenth day of the first lunar month. This is the first full moon of the new year, symbolizing unity and perfection. Lantern Festival is an important part of Spring Festival , and marks the official end of the long holiday.

There are many legends concerning the origins of Lantern Festival.

According to one legend, once in ancient times, a celestial swan came into the mortal world where it was shot down by a hunter. The Jade Emperor, the highest god in Heaven, vowed to avenge the swan. He started making plans to send a troop of celestial soldiers and generals to Earth on the fifteenth day of the first lunar month, with orders to incinerate all humans and animals. But the other celestial beings disagreed with this course of action, and risked their lives to warn the people of Earth. As a result, before and after the fifteenth day of the first month, every family hung red lanterns outside their doors and set off firecrackers and fireworks, giving the impression that their homes were already burning. By successfully tricking the Jade Emperor in this way, humanity was saved from extermination.

According to another legend, during the time of Emperor Han Wudi of the Han Dynasty , a palace woman named Yuanxiao was prevented from carrying out her filial duty of visiting her parents on the fifteenth day of the first lunar month. Distraught, she said she would kill herself by jumping into a well. In order to help Yuanxiao fulfill her duty as a filial daughter, the scholar Dongfang Shuo came up with a scheme. He told Emperor Han Wudi that the Jade Emperor, the highest god in Heaven, had ordered the Fire God to burn down the capital city of Chang’an on the sixteenth day of the first lunar month. Anxious to find a way to save his city, the emperor asked Dongfang Shuo what he should do. Dongfang Shuo replied that the Fire God loved red lanterns more than anything. He advised that the streets be hung with red lanterns, and the emperor, empress, concubines, and court officials come out of the palace to see them. In this way, the Fire God would be distracted and disaster averted. The emperor followed Dongfang Shuo’s advice, and while everyone was out viewing the lanterns, Yuanxiao was able to sneak out of the palace and be reunited with her parents.

Although the above stories are quite fantastical, it is sure that the origins of Lantern Festival are related to ancient humanity’s use of fire to celebrate festivals and avert disaster. Since Lantern Festival involves making offerings to the deities and is celebrated at night, it is natural that fire would play an important role. Over time, Lantern Festival gradually evolved into its present form. When Buddhism was introduced to China during the Eastern Han Dynasty , the emperor decreed that on the night of the full moon of the first lunar month, lanterns should be lit to honor Buddha, adding yet another level of significance to Lantern Festival. And according to Daoism, Lantern Festival is associated with the primordial deities of Heaven and Fire, who were born on the fifteenth day of the first lunar month.